This Woman Performed a Caeserean Section on Herself, “I Couldn’t Stand The Pain Anymore” Remember the name, Inez Ramirez. She is the first woman to perform a CS on herself and survived with her baby.

A mother of 7 children and lives in a one-room apartment with her children, she also did not have a phone, also she lived several miles away from the town. Her birth coach was also not around at the moment. Plus it was almost midnight.

That’s not all the story, 2 years before this labour happened, she lost her baby girl because labour was obstructed. This made her very desperate to save this one.

I Couldn’t Stand The pain Anymore

After almost 12 hours of excruciating labour, she got a knife, took some tequila to help with the pain and started to cut her belly open. She tried more than once to open herself. After struggling for more than an hour, she reached into her uterus and pulled her baby out.

This woman relied on her experience as a butcher to perform an unusual procedure on herself. Instead of cutting her abdomen using a traditional method, she used three incisions to make her belly button appear smaller.

A few hours later, the health assistant and another health worker came across the mother and son alive. They both had been cut on the head.

After they stitched Ines’ wound, they immediately took her to the hospital. The journey from their house to the hospital usually takes around 8 hours. Upon her arrival, she underwent surgery to repair her intestines.

It Was A Happy Ending

Ines felt tremendous pain during her pregnancy, but she was also excited about the birth of her child. The child was born on March 5, 2000, his name? Orlando Ruiz Ramirez

PrevPreviousCan A Vagina Be Loose? What Can I Do?
NextAre Waist Trainers Harmful?Next
Get The Latest Updates 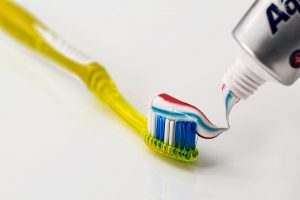 How should I brush my Teeth? 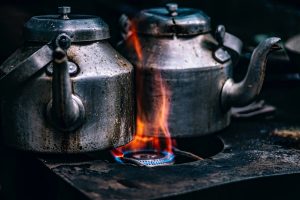 16 Reasons why You May Not Be Allowed To Donate Blood 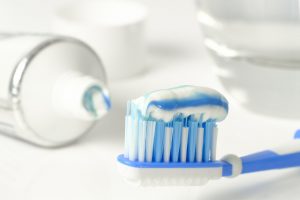 Why You Shouldn’t Rinse Your Mouth After Brushing 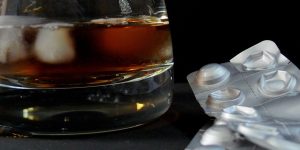 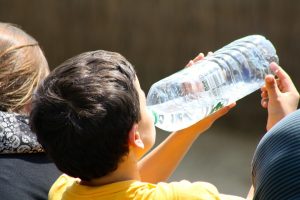