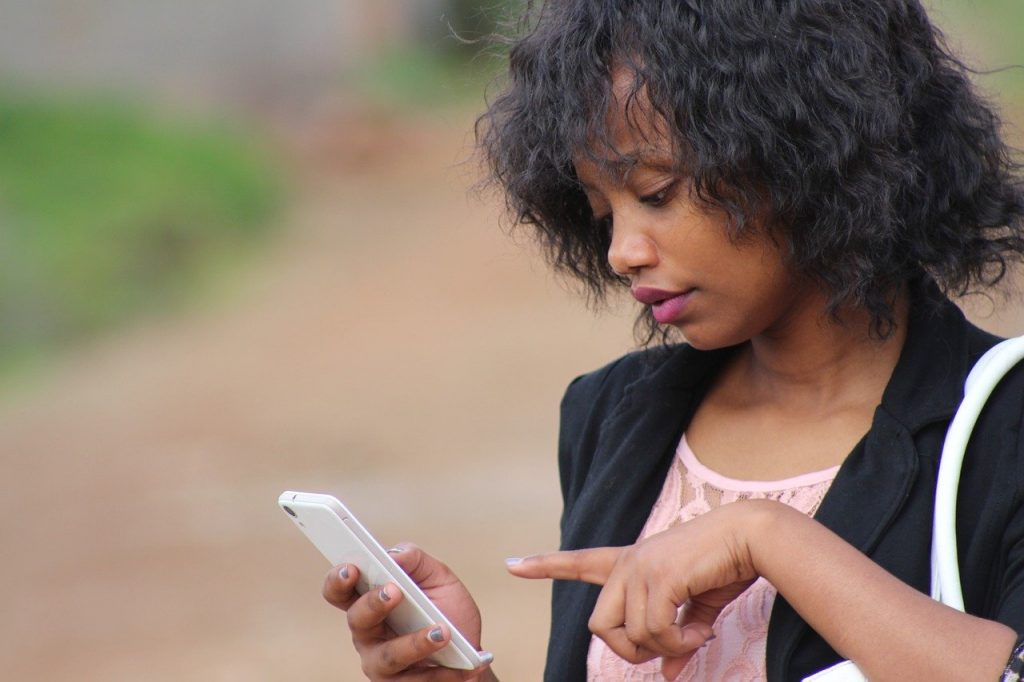 The ‘Renaissance’ was the word that defined the era in the middle ages of Europe which came after the Dark Ages. It literally means ‘Rebirth’. The Dark Ages was marked by the bubonic plague, mass poverty, famine and the entire consort of communal negativity; basically, it was a continent-wide affair. Like a train leaving a dark tunnel and entering into the light of day, the Renaissance brought the European continent into the light of health, science, religion and art.

Decades ago, the belief of ‘Ogbanje’ children was rampant; babies who would be born, live a few years then die and return to be born again. Several years ago, smoking was a social norm accepted in hospitals, offices and airports. The use of unsterilized sharp objects to cut hair or toenails/fingernails was a practice accepted across the geographic boundary of Nigeria. A successful person (big man or big woman) used to be physically defined as a person with a protruding belly, who ate choice meals several times a day and participated in minimal physical activity while surrounded by a horde of yes-men…

But old things have passed away and they have become new. We’ve entered a period in time where individuals get health tips from their phone screens and scientific information from the internet. Twitter stars like: Aproko Doctor, The Bearded Dr Sina and many more bodies in this constellation have valiantly and persistently educated and re-educated the populace with evident transformation in health seeking and lifestyle behaviors. Now, the people are aware of health insurance diet, hypertension, HIV, sickle cell disease and many more. This vanguard have put the task on their shoulders to change the health practices of a country whose people are so desperately inclined to hold onto native practices. While the renaissance is on, opportunists lurk in the corner…

The Corruption, Recognizing It

Just like how corruption crept into the Garden of Eden to sway the mind of the son of God into destruction, corruption has come to reverse the effort of these valiant ones. Along the streets of busy markets, in the offices of the high and mighty, on whatsapp status updates, dealers of wonder drugs, herbal mixtures and certain creams and oils have penetrated the ranks to get to people with genuine health seeking behavior. They are being sold on the conditions of daily use/monthly patronage otherwise calamity will befall the user. These dealers have taken advantage of the Health Renaissance like the biblical parable of the wheat and the tares.

These products win the hearts of users who still cling to cultural practices in spite of the digital revolution. The dealers have found their selling point and have become relentless in their profiteering scheme. These products, being as numerous as the stars in the sky, haven’t earned a word fit to describe their impotence even though the claim is “biomolecular enhancement”.

The phrase “elaborate corporate swindle” is what I think best describes the entire arrangement and should be called out for what it truly is. In a country previously listed as the poverty capital of the world, the racketeering of these health supplements must stop so the populace can squarely focus on working hard to obtain the best version of themselves in all regards.

This isn’t the answer to all of Nigeria’s problems but step by step and bit by bit, a whole generation and more can live out their best lives without the fear and complications of superstitious science. 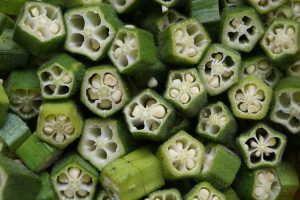 Can Okra Reduce Your Ability to Make Sperm? 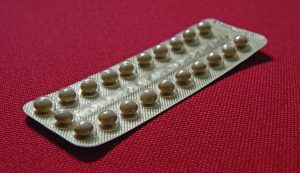 Birth Control for men? Is it here yet? 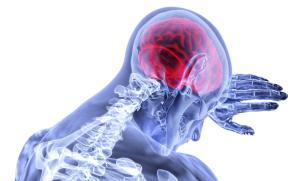 7 Things to Do to prevent Getting a Stroke 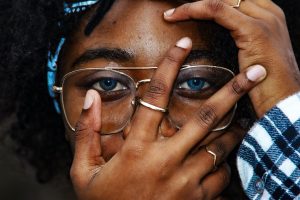 This Simple Trick Will Protect Your Eyes 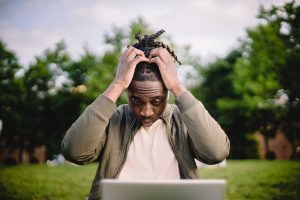 This Will Help You Manage Stress 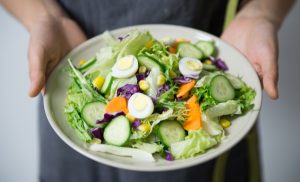 Foods You Should Avoid in Kidney Failure